Actress Aishwarya Rai attended the Canes film festival recently as the ambassador for the world renowned cosmetic brand L’Oreal Paris.The 43-year-old Bollywood actress Aish visits to such film festivals are looked as a surprise one and are more welcomed by her fans and media people. During her red carpet walk millions of photos were captured while hours of videos too were captured.She also attended the screening of "120 Battements Par Minutes" during the 70th annual Cannes Film Festival at Palais des Festivals on May 20, 2017 in Cannes, France. 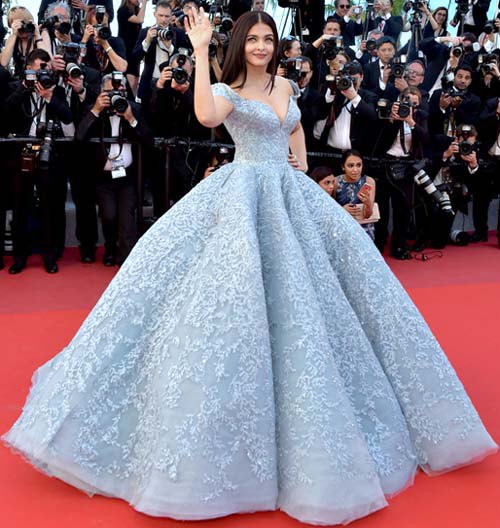 Bollywood actress Aishwarya Rai at Cannes 2017 worn a Ralph & Russo Couture dress and on another event she wore a Michael Cinco Couture gown during the public appearance days. Aishwarya was seen on the red carpet as the brand ambassador on May 19-20.Also she made a photo shoot out at the beach with her black dress. 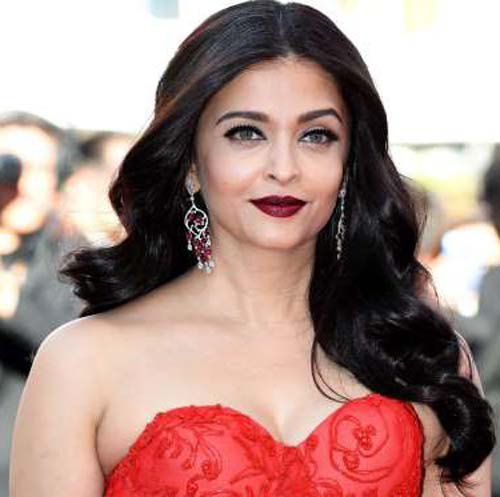 Use these links to watch videos.Actress Aish at canes 2017.https://www.youtube.com/watch?v=nKD8mzPMgCc

Aishwarya Rai shooting session on the beach in Canneshttps://www.youtube.com/watch?v=KCIc8pxAnmI